Knowledge Basket Our Story Our Courses Your Studio Login

film ngā toi māori whakairo Jul 17, 2019
We are delighted to announce that the feature-length documentary film: MO TE IWI: Carving For The People will premiere at the NZ International Film Festival 2019.

This feature-length documentary film tells the story of traditional carver, Rangi Hetet. Now 82, Rangi is one of the last remaining carvers of a group, led by Hone Taiapa, called 'Konae Aronui'. For those who know little about whakairo, the film gives an insight into the life of a carver and the maintenance of the art forms indigenous to Aotearoa New Zealand.

The World premiere of the film Mo Te Iwi: Carving For The People was held in on Sunday, 28 July at Soundings Theatre, Te Papa.

The film also screened in Auckland and Christchurch at the NZ International Film Festival.

Stay connected with news and updates!

Join our community of carvers and weavers to receive the latest news and updates.
Don't worry, your information will not be shared.

Join In The Fun! 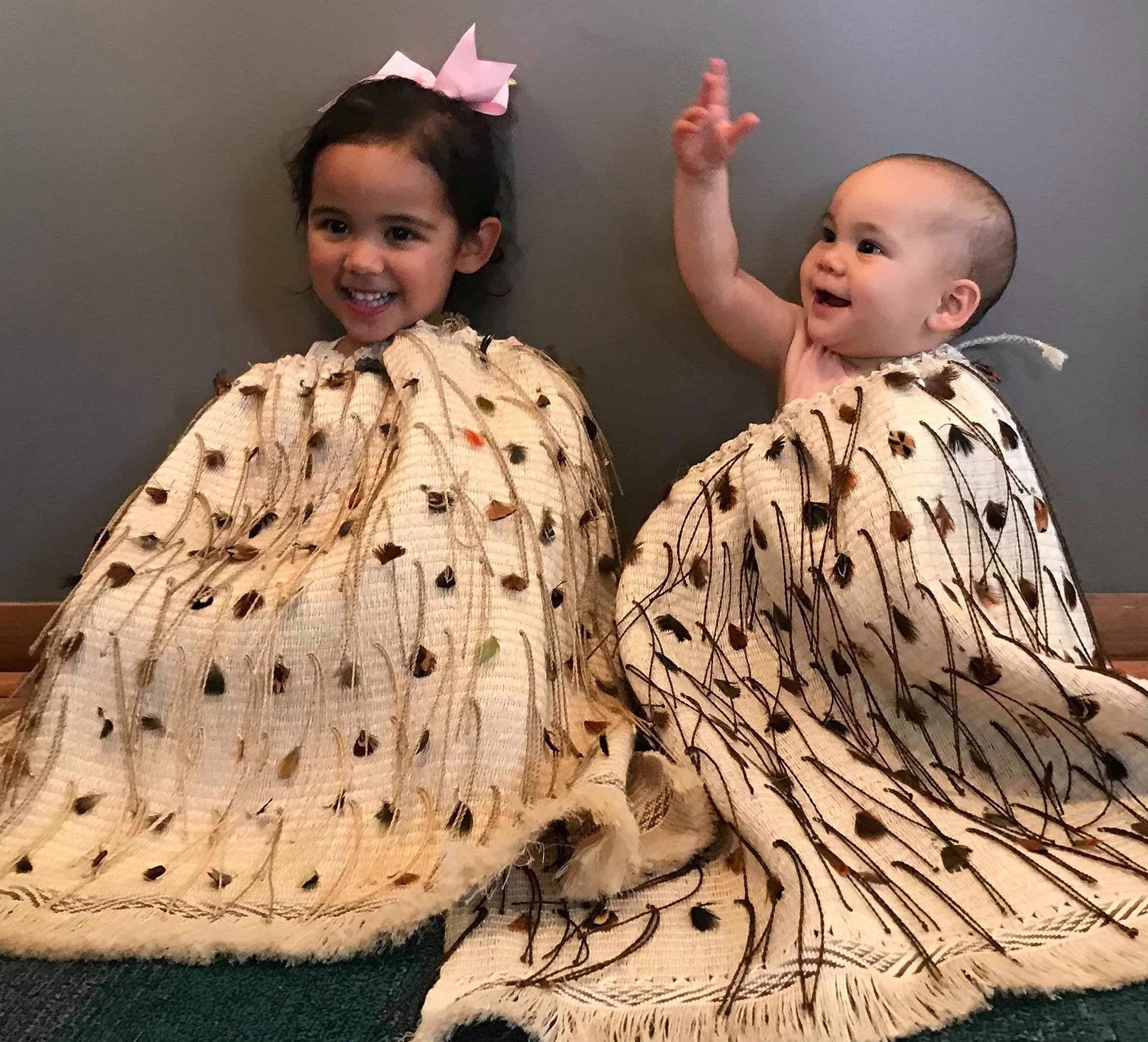 Longing to Weave Korowai For Your Whānau?

Course Enrolment Is Closed For 2018

Leave Your Email and We'll Send You Course Details For 2019